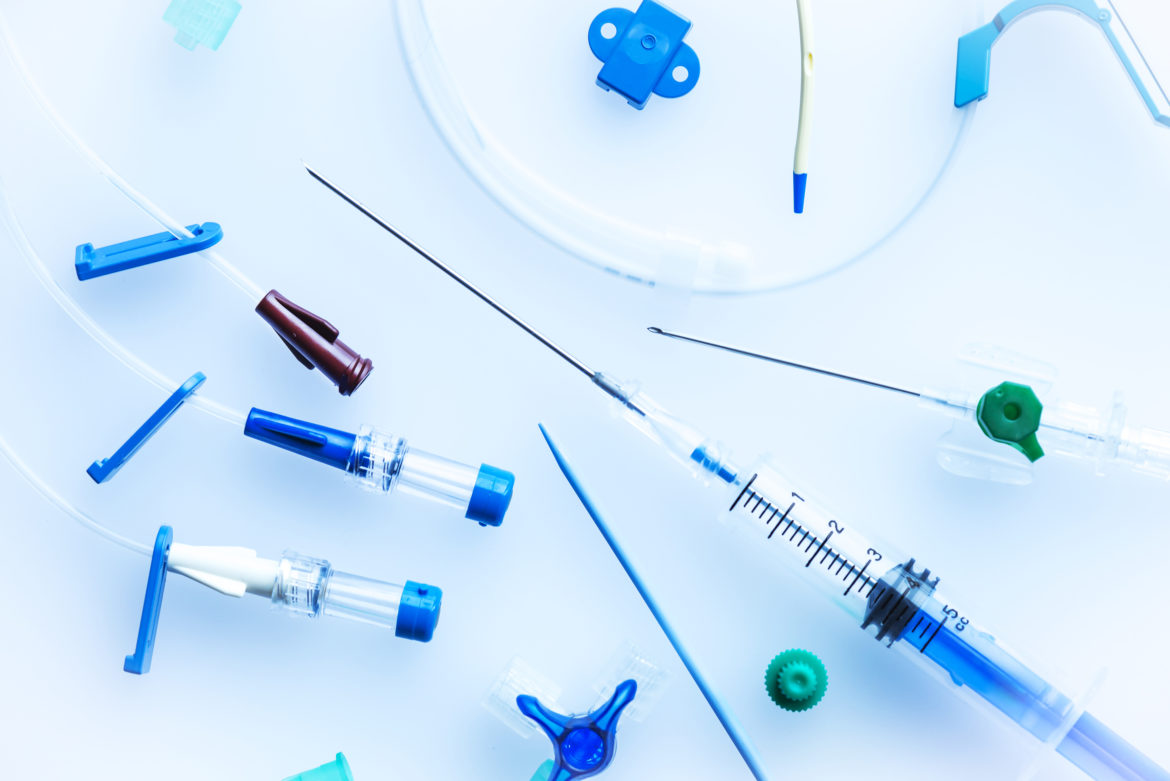 Peak Performance Compounding, a startup medical compounder based in Leominster, Mass., has hired Greg Bagnoli as its new v.p. sales.  In this role, Bagnoli will focus on the medical market to support Peak’s future growth in the sector.

Hiring Bagnoli is the second major move the company has made to focus on medical compounding.  In May 2021, Peak announced that The Haartz Corporation purchased a minority stake in the company, providing Peak with capacity to expedite growth and expand further into the medical marketplace.

Says Todd Marchand, president of Peak, “We are excited to have Greg join our team. He has significant experience in the medical markets, which will aid in Peak’s continued growth in the medical compounding space.”

Adds Bagnoli, “I’m thrilled to be joining a team made up of so many skilled and highly motivated individuals.  The management team has done a tremendous job of positioning Peak to be a competitive force in the medical compounding space.  I’m looking to build on that momentum and help assert Peak as one of the premier manufacturers in the industry.”